Is the region of Valencia going to introduce tourist tax 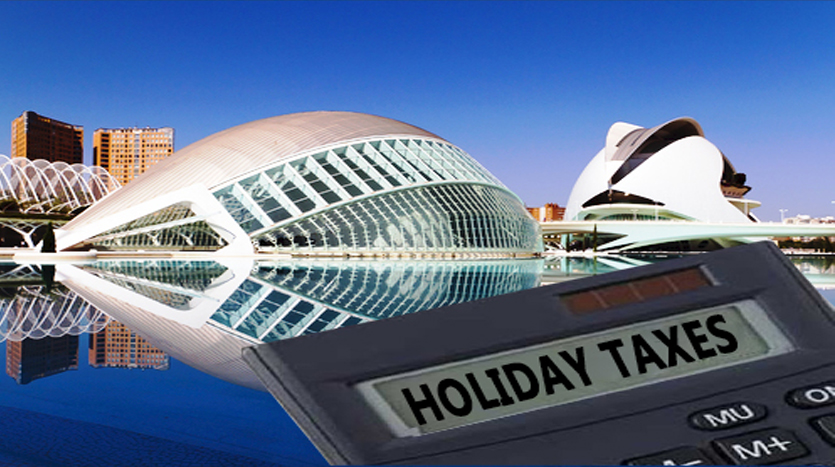 The Valencian region's politicians met for 10 hours last night about controversial policies. Two of the left-wing parties in the region – Compromís and Unidas Podemos – support the tourist tax.

Details about the proposed tax are not yet known. It will be similar to the tax payable by tourists in many European countries, such as Italy, but also locally in Spain such as the Balearic Islands and Barcelona. The tax to be paid varies between one and five euros per night.

socialist party in the region

The region's ruling socialist party, PSPV, said it would consider introducing a tourist tax, but did not support a tax that would apply throughout the Valencia region. Vice Secretary General Manolo Mata said he was waiting for a "concrete proposal". He is not in favor of imposing an overnight tax, but would consider a tourist tax desirable in specific cases.

Opposition parties urged the government to focus on other issues. They warned that the tourism industry in the region is already struggling. Other politicians argued: “Enough taxes are already being paid elsewhere.”

Can the Tourist Tax deter the tourists?

One major concern is that the tax could be levied on returning tourists just as tourism is beginning to recover. The Valencia region as a whole has seen a decline in tourism as a result of the pandemic.

However, the number of visitors is steadily increasing again as travel restrictions are lifted. In September, the region's hotel association reported an average capacity of 70%.

Fire in our Rodriguillo wetland, these are the words of our mayor.
What do Spaniards eat at Christmas?